The GERDA (GERmanium Detector Array) experiment, which started in the first decade of 2000 as a new 76Ge neutrinoless double beta decay experiment at LNGS, has finally completed his goals with incredible results. A new record has been published on 17 September on Physical Review Letters but now it’s time for LEGEND-200 (Large Enriched Germanium Experiment for Neutrinoless Decay) to proceed with important contributions in this area, defining new paths for the installation of 200kg of Germanium Detectors across the Gran Sasso Underground Laboratory.

Because of the success of this experiment, in this first phase, called LEGEND-200 – which has been divided into three subprojects (GetDet, Minidex and Pen) – the same architecture of GERDA will be used to determinate unresolved properties on neutrino mass and, at the same time, the number of High Voltage Channel will be increased to 160 (LEGEND-200). In this context, CAEN S.p.A has previously provided N1471H NIM HV power supplies for 30 kg of Germanium Detectors (GERDA) and then delivered his A1560HDPE +6 KV/20 µA power supplies with SHV connectors hosted in CAEN Mainframes (SY4527 and SY5527), reaching 160 High Voltage channels. 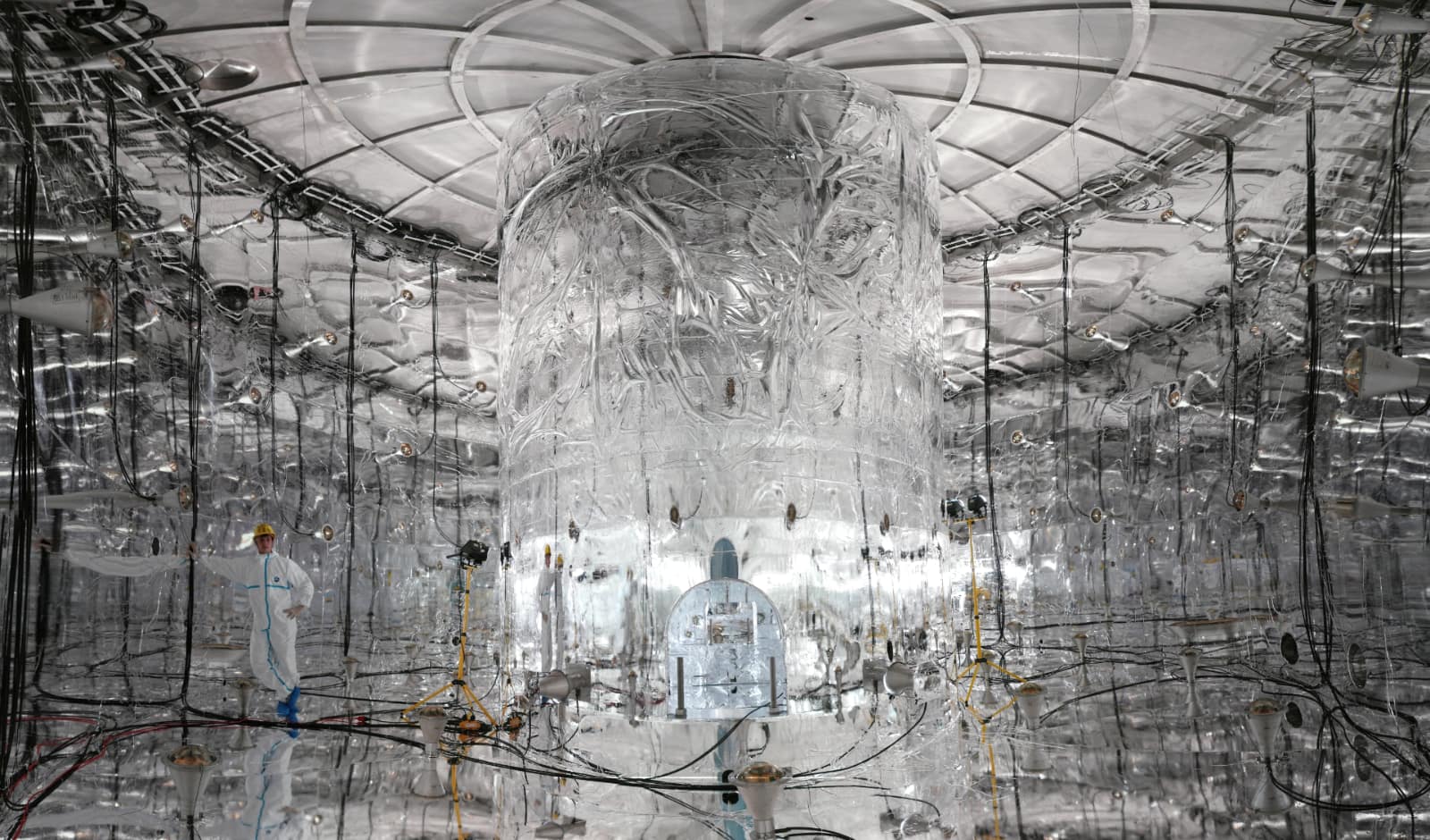 Inside the GERDA Experiment @ LNGS – © K. FREUND/University of Tübingen