The goal of the project is to conceive, design and develop a new generation of COTS-based Power Supply Systems able to work in very hostile conditions, such as intense magnetic fields and ionizing radiations. The aim is to go beyond the technological limits of the infrastructure used in:
existing physics experiments for the detection of high energy elementary particles for the study of matter (notably the CERN LHC experiment)
medical imaging: Magnetic Resonance Imaging (MRI) and Posytron Emission Tomography (PET)

It is known that in the incoming years, the evolution of the LHC experiment (HL LHC) will demand higher efficiency and performances of all the instrumentation used in the hostile environment of the experiment itself. One of main targets is to position the power conversion system on the particles detectors directily, or in the very nearby, thus reducing the number of conversion stadiums actually existing. The power supply systems of the paticles detectors will be exposed to enhanced magnetic fields and ionizing radiations. Compared to the existing systems, the levels of tolerance to magnetic field and radiation of the new ones will have to be increased of a 10-20 factor.

Low power consumption and the possibility to be remotely controlled will be features to be addressed as well. The use of COTS components in the place of the more expensive Rad-Hard/Space-grade is strongly fostered in the perspective of limiting project’s costs.

The NEOLITE Consortium is composed of 6 partners and consists of three SMEs, two Universities and one Research Institute. The Kick-off Meeting was held in CAEN SpA premises (project coordinator). The project is expected to last 18 months with a budget of EUR 1.8 million. 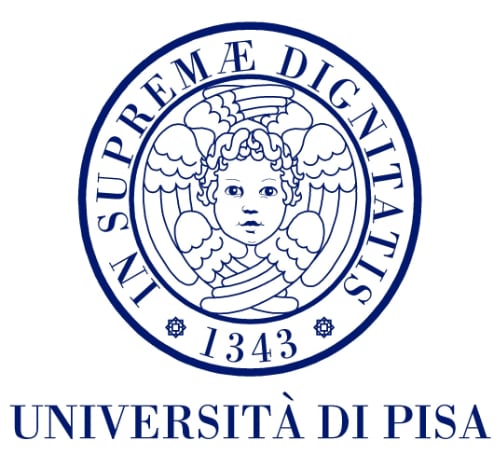