The A3818 windows driver is not certified by Microsoft®. The driver can still be installed on Windows PCs by disabling the system service for the driver signature check (i.e. Secure Boot Function in UEFI firmware interface of recent computers).
The Secure Boot function (i.e. the execution of signed modules) is only present on PCs with UEFI, the firmware interface that replaces the BIOS of the old PCs. The secure boot is activated / deactivated on Windows 10 systems with UEFI with the following commands:

On a Lenovo laptop PC, showing driver installation problems due to signatures, the system information is as follows: 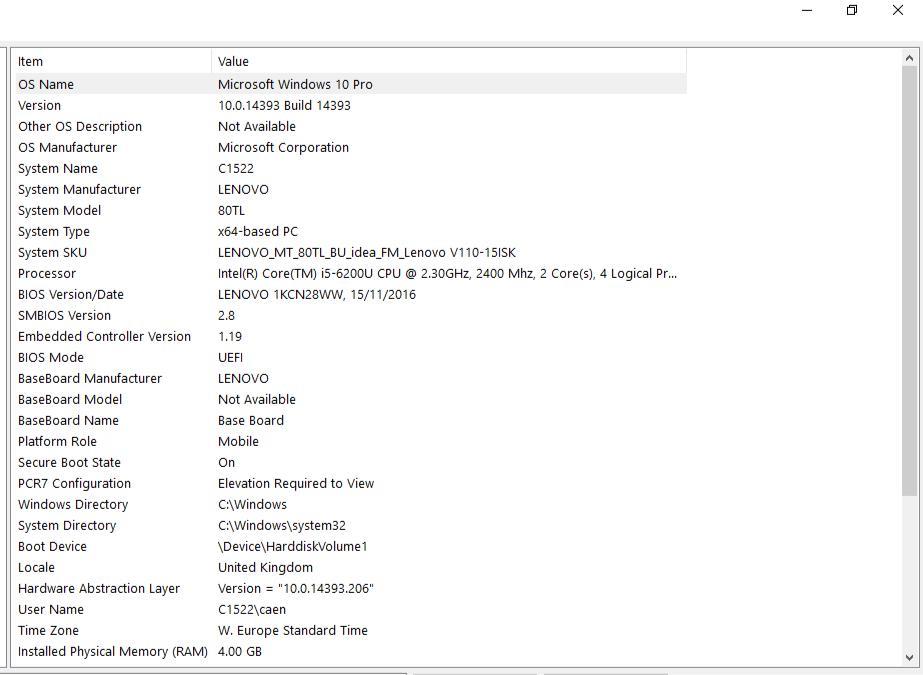 With this configuration, the driver signature problems (CAENUSB dated 19/12/17 and A3818 2.0 currently available on the CAEN website) can be found. By disabling secure boot, drivers can still be installed.
On PCs with the classic BIOS (legacy) the Secure Boot is not supported and, although on Win10 there is still the option to activate / deactivate it, this has no effect. This is made even more evident by the absence of the “UEFI firmware settings” menu on systems with legacy BIOS.
Typical system information of a PC with Legacy BIOS are the following: 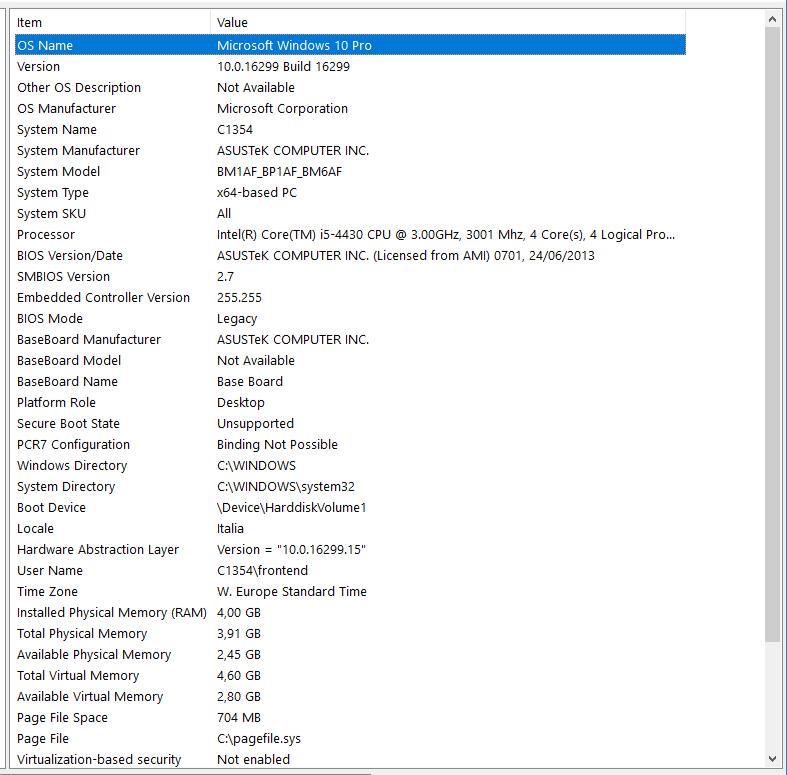 With this configuration, the driver signature problems are not found (CAENUSB and A3818 installed correctly and working). Of course, disabling or enabling secure boot has no effect because of the legacy BIOS.
In general, you can choose to load the operating system via UEFI or BIOS legacy mode when installing Windows. It could also work using a special tool to switch from BIOS to UEFI. All explained here: https://docs.microsoft.com/en-us/windows-hardware/manufacture/desktop/boot-to-uefi-mode-or-legacy-bios-mode